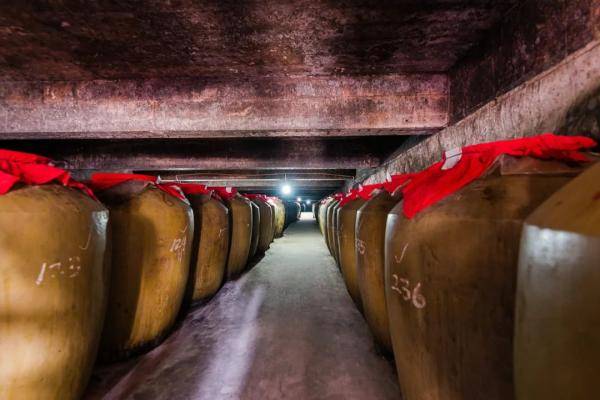 Accounting for one-third of the world’s total consumption of distilled spirits, China’s famous distilled spirit will officially be called “Chinese Baijiu” in English; it has been mentioned as such in Chinese official documents since January 1.

There are many types and fragrances of baijiu, and as many names relating to the methods of producing it. The Terminology of Baijiu Industry also identified English names for different types and fragrances of Chinese Baijiu, such as “laobaigan xiang xing baijiu” and “jiang xiang xing baijiu” for liquors produced through different processes, with typical flavors that are naturally generated during their fermentation processes.

An industry insider from the China Alcoholic Drinks Association thinks that the revised English name will play a positive role in accurately describing Chinese Baijiu as a national product, standardizing the export name of the liquor and expanding the international influence of the Chinese liquor, Sichuan Daily reported.

One of our key missions is to ensure that our spirits are enjoyed responsibly. We must confirm that you are of legal drinking age in your country before welcoming you to SINOCAN SUPPLY. If there is no legal age for consuming alcohol in your country, you must be over 18.